How to deploy Volto sites automatically in a no-docker scenarios

We are not in the docker-world yet, at least not for deploying sites. Last year we had to publish several Volto sites in production and needed some automated way to handle those deployments because Volto's build process takes so time. We have manged to build a CI-CD pipeline using Gitlab-CI and several other tools to release, build and publish volto addons and sites in an automated way. Earlier this year we published a blog-post explaining this process and this talk will be the extended version of the blog-post. 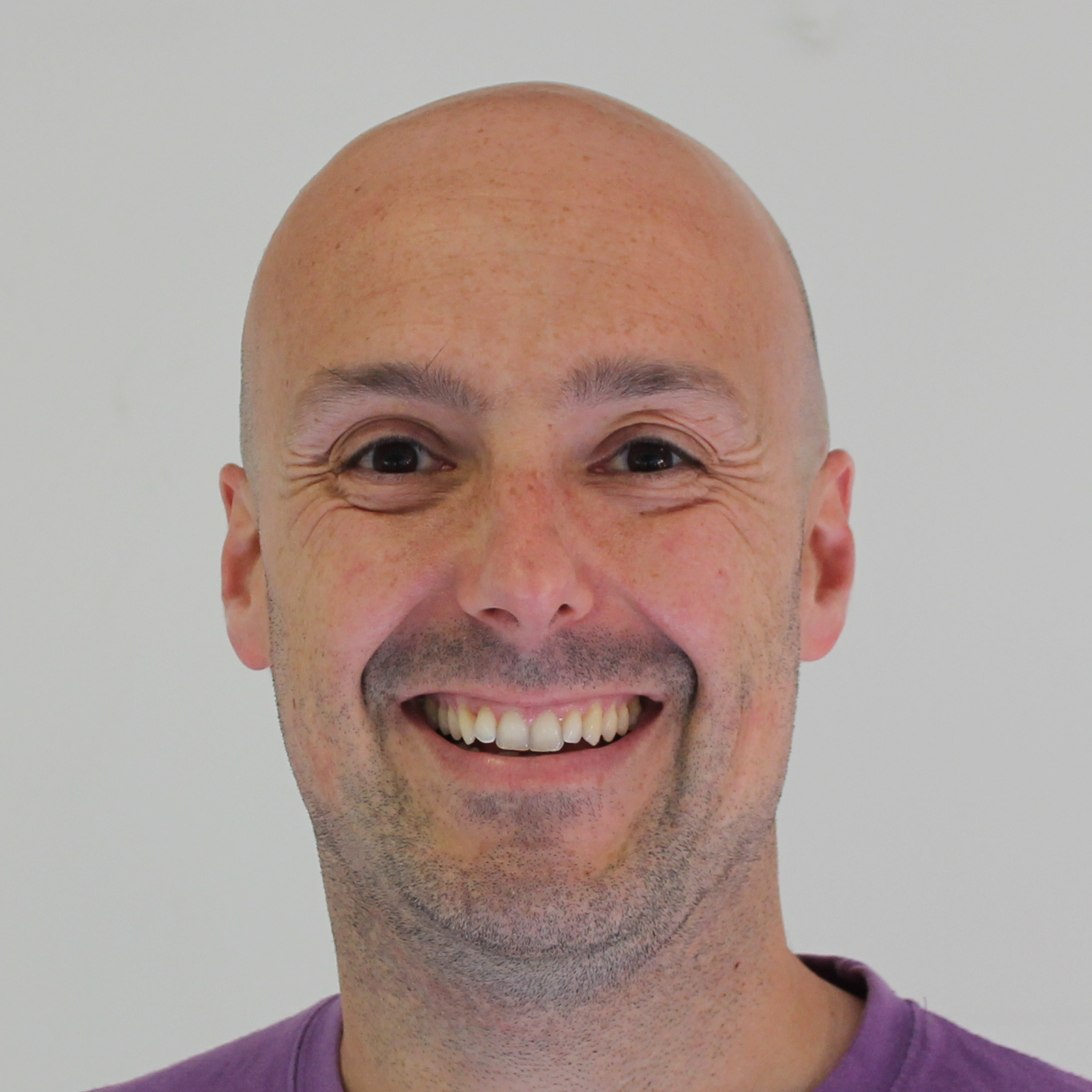