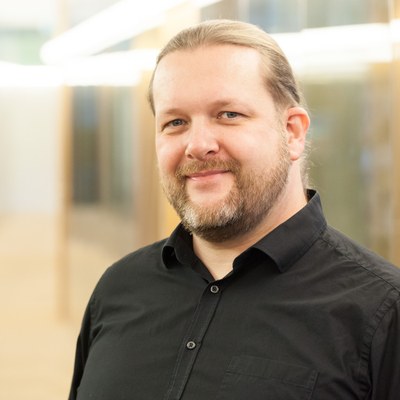 Been in different roles in the Plone community, like a long time Framework Team member. Today member of Plone Board of Directors and Plone Security-Team. Plone and Core-Developer since v1.0, been maintainer of Archetypes,

Co-Creator of ArchGenXML, lay foundations of PloneFormGen and wrote tons of other add-ons.

Doing the same since 2003: Stabilize and speed-up the Plone core code for large real world projects after features as new innovations came in. And provide useful features myself as well.

Guidelines for a BLENDED REMOTE INTERNSHIP in IT companies